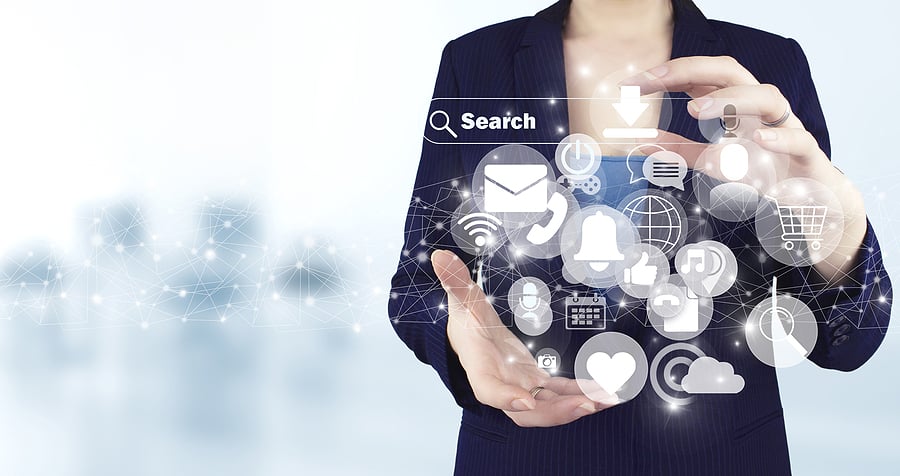 What is media? It is the various means of broadcasting information to people. Television, the internet, and print are all different forms of media.

Within these, there are three main categories of media. These categories include media that is owned, media that is paid, and media that is earned. Each may be used by brands to share a message with its target audience. Here is an explanation of all three.

What Is Owned Media?

An Example of Owned Media

Imagine that you own a children’s clothing store and need to generate buzz about your upcoming back-to-school sale. The owned media efforts you engage in might include:

The benefits of owned media are that you control the message entirely and that you are able to use existing resources in most cases.

What Is Paid Media?

Paid media is simply any means you use to reach your audience that costs your company money. It is influencer and affiliate marketing. It’s also any form of paid advertising online. There are several forms of offline paid media, including television, radio, and print advertisements. Billboards are also a form of paid media.

An Example of Paid Media

Suppose that you reach out to a popular “mommy blogger” to engage in a bit of influencer marketing. She agrees to make a YouTube video showing products she purchased from your store and mention your sale.

In return, you give her a coupon code to share with her audience. She gets a percentage of each sale in which the coupon code is used.

What Is Earned Media?

Earned media involves mentions of or discussions about your brand or products through channels you don’t control. While you don’t pay for earned media directly, it is still the result of an investment in PR, outreach, content creation, and engagement.

Examples of earned media include social media conversations, mentions and links in blogs or articles, and customer testimonials and reviews.

An Example of Earned Media

Thanks to the awareness you’ve created, your sale is off to a great start. Several satisfied customers post reviews about your store on Google. Others share pictures of the clothing they bought during your sale.

It’s important to use the right balance of earned, paid, and owned media to reach your audience. However, finding that balance isn’t always easy. Your marketing goals will influence where you focus your efforts.

It’s common to be unsure of whether you are making the best use of all of your media options. That’s where Net Profit Marketing comes in. We will help you create perfectly balanced campaigns. Reach out to us today to get the most out of all of your media.