Testing Your Mobile App: Top Tips and Tricks You Should Know 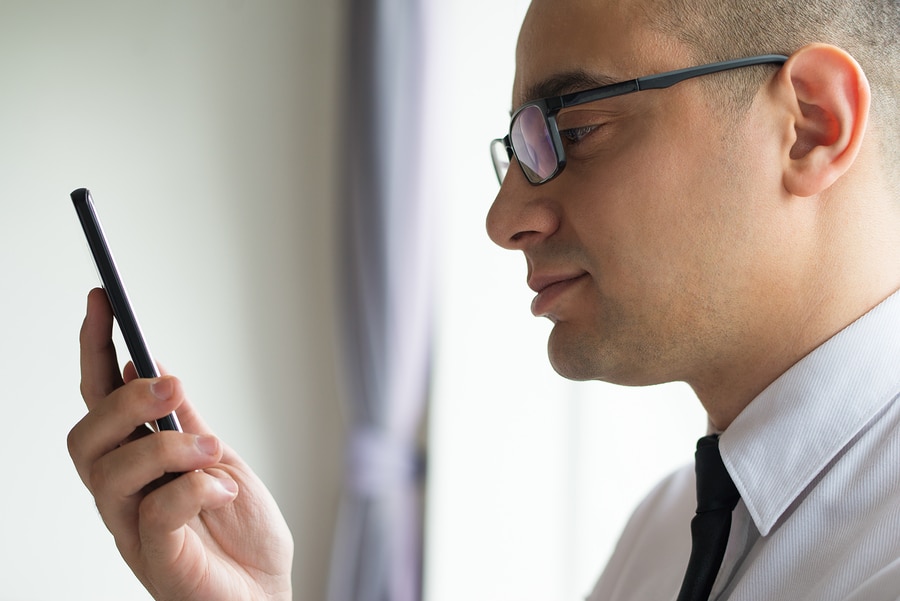 There’s no shortage of mobile apps available for the convenience and entertainment of Apple and/or Android users – an estimated 4 million plus for both platforms combined were registered as of the third quarter of 2018, which means there’s a lot of competition for new apps in development.  Even worse, a study from Localytics released in April of last year revealed that 21% of users abandon an app after just one use, which means you have very little opportunity to make a good impression and compel ongoing patronage.

What does all of this mean?  It means that appropriate testing is becoming more important than ever if you want to engage users, encourage retention, and remain competitive.  Of course, testing is a multi-faceted affair, and there’s definitely a learning curve.  What can you do to test for success?  Here are a few tips and tricks to get your mobile app in ship shape before you launch.

Translations can be a pain, but they’re necessary if you plan to offer your app to EFIGS, APAC, and other international markets.  Keep in mind that localized content is just as important as localized language (for both cultural and legal purposes).  Also, you just need to make sure language fits on the screen.  The German word “lebensabschnittgefarte”, for example, essentially means “lover” or “partner” in English, but you can see the difference in length.

If your app is intended for connected usage (leaderboards, messaging, head-to-head gameplay, streaming, etc.), you not only need server capacity to host intended numbers of simultaneous users, but you want to make sure the app itself doesn’t overload and crash out under anticipated load volumes.  Stress testing means starting with small groups of users to make sure the app scales to manage the load, and then gradually increasing (via test groups or emulators) to reach target numbers.

There are so many things you need to test before releasing your app for public consumption, but among the most important are testing connectivity, security, and account recovery features.  You want to make sure users can access your app, that their personal data is secure, and that they can recover saved account data following a crash or when they upgrade to a new device.

Plan for a Phased Release

It’s practically inevitable in this day and age that the audience will do a bit of beta testing for you.  However, you want to release the most complete version of your app possible, and it’s a good idea to plan for a phased release, or soft launch, that hits a small market first so you have a chance to get feedback, make needed changes, and polish the app before a wider release.